Load up on the popcorn, it's time to revisit the cinema
If you’ve binged your way through countless series on the sofa in recent times then the idea of a good old-fashioned night at the movies might seem like the most exciting thing ever. While you’ll notice a few changes, the same big-screen magic remains. Here’s how to do it right.
Published 16 October

Since re-opening after Covid-19 shutdowns, cinemas are operating a little differently in order to keep everyone safe and healthy. Along with hand sanitising stations and increased cleaning frequency, cinemas have introduced social distancing measures in place in all communal areas, especially important when queueing and exiting.

Even better, a new mobile app means you can not only pre-purchase tickets but you can order your favourite candy bar snacks and check into your session straight from your mobile, too. While seated, you’ll notice space between yourself and other groups, with safe gaps allocated at the time of booking.

Ready to revisit the magic of the cinema? Here are some of the latest blockbusters hitting the screens right now.

A huge hit with kids all around the world, Trolls World Tour (PG) is the latest blockbuster from the team behind Shrek. A sequel to 2016’s Trolls, this colourful animated adventure is described as “an irreverent comedy extravaganza with incredible music” and delivers plenty of LOLs thanks to lead characters Princess Poppy (Anna Kendrick) and the grumpy Branch (Justin Timberlake).

This hotly anticipated thriller by Christopher Nolan (Batman, Interstellar, Inception, Dunkirk) sees stylish Bond-esque secret agent (John David Washington, son of Denzel) embark on a dangerous mission to avert the start of World War III. With a complex time-bending plot, plenty of car chases and a series of exotic locations it’s the kind of smart, action-packed blockbuster that will have you gripping the armrest, though coming in at a bum-numbing 2.5 hours, you might want to upsize that popcorn order.

A young adult addition to Marvel’s X-Men franchise, this dark and gloomy superhero horror centres on a group of five mutant teenagers (Mirage, Wolfsbane, Cannonball, Sunspot and Magik) with special powers who’ve been caged up in an abandoned psychiatric hospital with the suspicious Dr Cecilia Reyes. When things start getting weird, the group starts to question why they're being held and who's trying to destroy them. Terrifying and action-filled, it will be a hit with teenage viewers.

After We Collided (M)

An adaptation of Anna Todd’s best-selling novel and the sequel to last year’s After, this romantic drama sees college student Tessa Young (Josephine Langford) and brooding rebel Hardin Scott (Hero Fiennes Tiffin) reprising their roles. Hardin will always be... Hardin. But is he really the deep, thoughtful guy Tessa fell madly in love with— or has he been a stranger all along? She wishes she could walk away. It’s just not that easy. 5 essentials for a stylish home dinner party
Published on 19 October, 2020 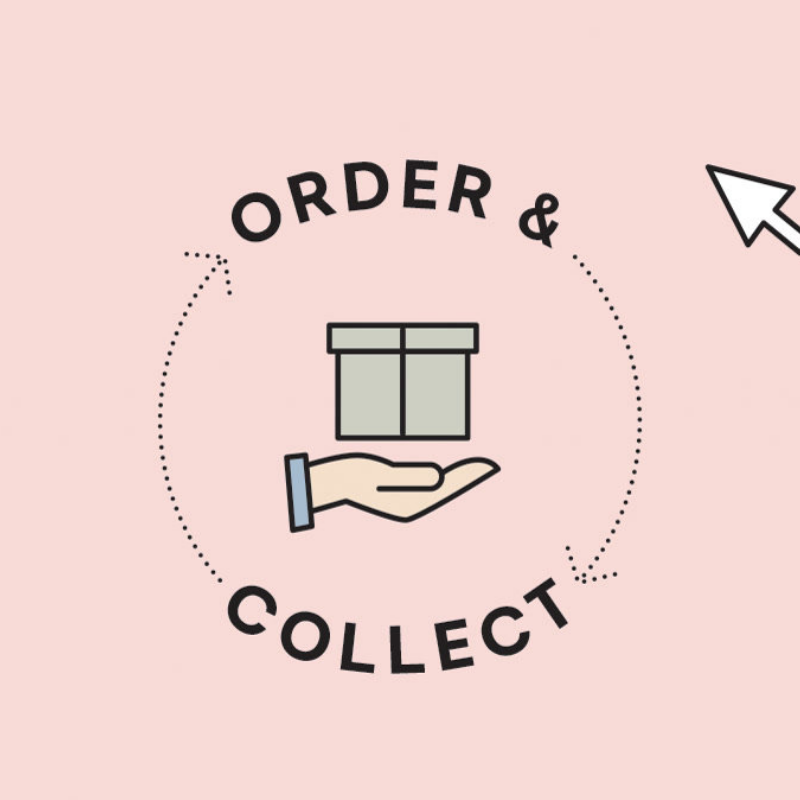